The sunshine state of Queensland has around 180,000 km of roads that pass through the whole state. The variety in these roads is truly remarkable as there is the Pacific Motorway which is eight lanes, and you will also find the unformed tracks in some parts of the state. The Main Roads Department is in charge of the management of 34,000 km of these roads. The state, like all others, has its problem when it comes to road construction. One of the most significant problems is the fact that the population is concentrated in the south-eastern part of the state; there is also heavy rainfall in coastal sites which means there are so many watercourses for you to cross. Another significant problem is that the southwestern part of the state is isolated, and there are still inland rivers with torrential surges for three months in the year. 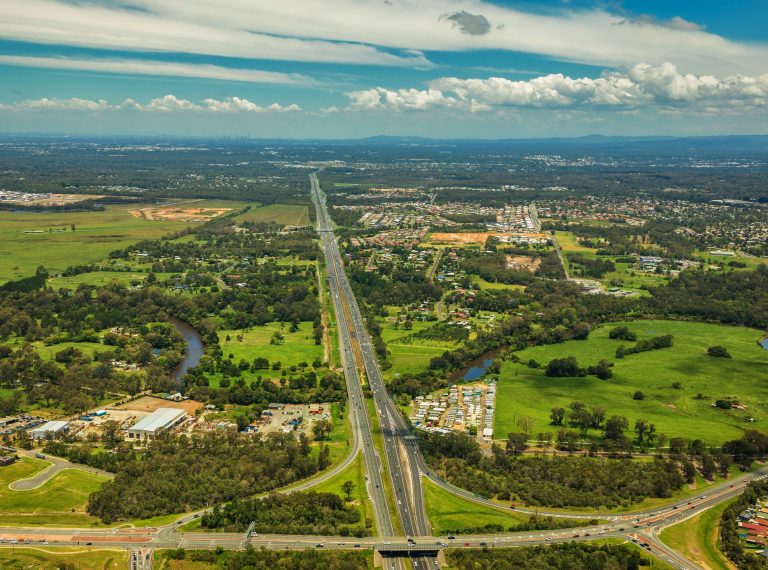 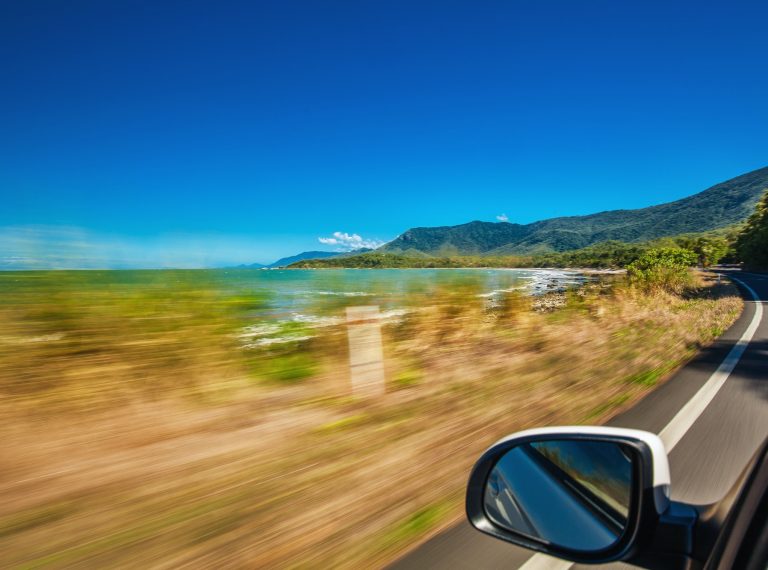 This covers the roads in Queensland that fall under the National Route Marking scheme, which was started in 1954 but is no longer in use with the replacement by alphanumeric markings system. Most of the routes designated as National Routes are now decommissioned in part and replaced by a newer route such as a state route, a metro and, or alphanumeric route.

The old route of Cunningham Highway through Ipswich.

The introduction of Alphanumeric Roads in Queensland started in 2000. It has continued till this day, but it is still too early to say whether the whole state will be changed to alphanumeric markings or it will just be the major highways. The plan to use an alphanumeric route system started in 1997 with all the Australian States and Territories agreeing on the conversion so that there can be more uniformity in the routeing system, which will help road users, especially tourists, to find their way around the country more than the shield system that is more prevalent.

The plan was first drafted into a policy statement titled ‘Policy on Road Signing’ before it was finally adopted as the ‘Strategic Tourism Routes’. Eight routes were selected, with the numbering being from 1 to 9; 8 was skipped for a reason.

The Pacific Motorway was the first road construction in the state that adopted the Alphanumeric marking with an M1. 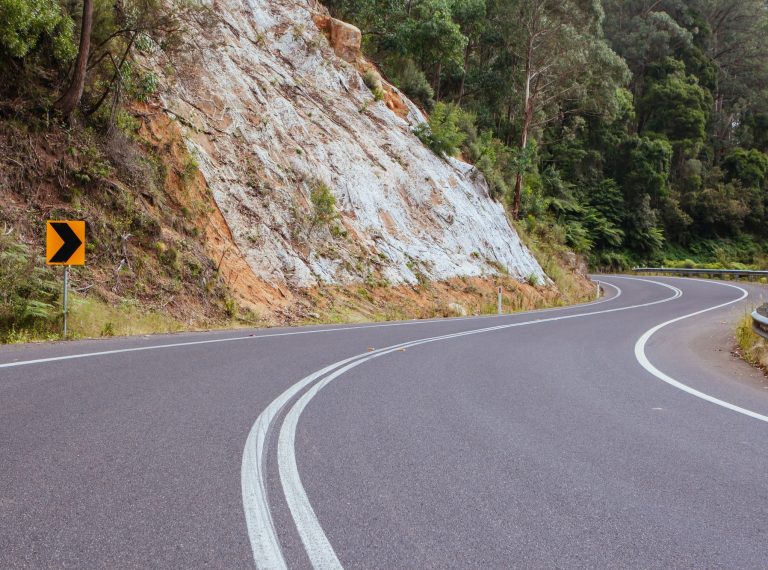 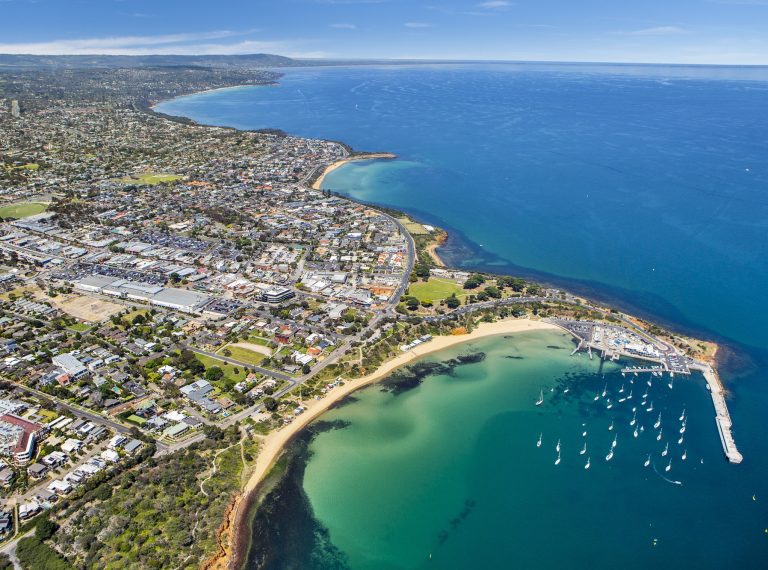 Brisbane and Sydney are the only two cities in Australia that use the Metroad route marking system, and it was adopted in Brisbane in 1995. At first, it was made up of five routes, but the sixth one was later added. Together, the Metro ads constitute the priority roads that access metropolitan areas or go through. For Brisbane, it refers to the roads that bypass the Central Business District. There is one exception to this, which is the Metroid 3 that forms access into the Central Business District from south and north. Due to the topography of the city, there is no major route from the west or east that enters the Central Business District that is worth having as a Metroid, and these roads only get the state road markers.

However, it appears that those who introduced the Metroid didn’t consider how much it would affect the state route system that was already in place. Thus, while they commissioned the National Route 15 and converted it into a state road, there wasn’t any other significant change in the system, and the result is a very complicated system where roads like the State Route 22 is divided into two sections and the State Route 20 is divided into three.

With the introduction of the alphanumeric route system, the number of Metroid that exist have now reduced to a complete route and two part-routes. In 2005, M1 replaced Metroid 1, and by 2008, Metroid 3 and 4 have followed suit. Large portions of metroad 5 and 2 have also been changed into alphanumeric routes, but there seem to be no plans whatsoever to convert or decommission the remaining.

Active Metro ads in Queensland include

When the state route system is added to the mix, the numbering here becomes even more confusing. The state route started in Brisbane in 1976, and the major problem with it was the duplication of numbers. 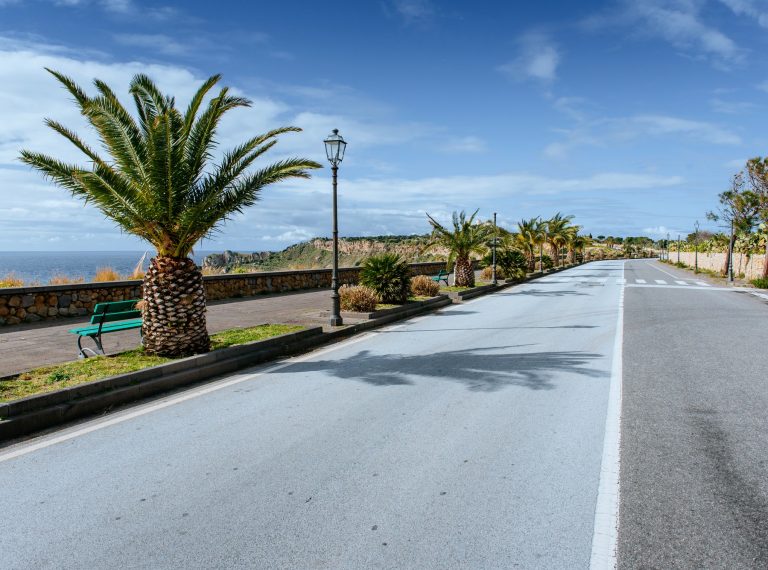